First Thursday, September 2012, marks one year of Cultivate in Vyner Street. We celebrate our one year in the space (and a year of doing things our own artist-friendly way) with a retrospective best of ‘greatest hits’ and a gathering together of some of the very best of art and artists who have shared our space during our one year occupation of Vyner Street.  We want to fill the gallery walls a selection of some of the best art we’ve shown during our year. The Greatest Hits show will also feature photos and posters of some of the exhibitions and events that have taken place over the year, as well as special events during the two weeks, expect a last minute surprise or two…

WILL THE RED MEN FROM A YEAR AGO RETURN?

The GREATEST HITS show will be a two week affair, starting with a late night private view opening on Thursday August 30th (6pm to at least 9pm) and then a second late Thursday night opening on First Thursday 6th September.  The show will run, usual gallery opening hours, from Friday August 31st until 11th September
The background

One year ago, fueled by the frustration we felt as artists dealing with the London gallery system, we took over a small disused building, an on/off former gallery sometimes bike workshop second hand furniture store space. We scraped together funds and signed rental agreements, got the keys at 3pm, quickly cleared the room of all the old beds and assorted junk, old oil cans, bits of machinery, brushed down the walls and called up a trusted bunch of fellow artists. Three hours later at 6pm, on September First Thursday, enough of the invited artists has shown up with their work for us to hang a show, – Cultivate was up and running.  Situated right in the middle of Vyner Street, and opening right on to the pavement in the centre of it all where we can’t be ignored, we had a gallery where we, the artists, could take control and do it our way…. 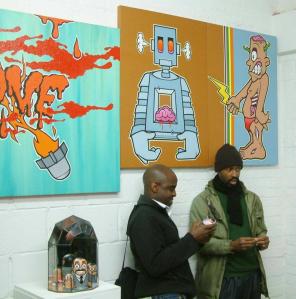 Charlie McFarley’s wall, one week in the spring

One very busy year later and a full program that has seen Cultivate open and showing exciting art every single week of the year (including the Christmas holidays and a January First Thursday that saw the street packed with people wanting art and Cultivate the only space open).  Presenting some thirty-seven rather diverse shows that have in turn (we hope) thrilled, annoyed, engaged, questioned, invited, hopefully inspired, welcomed, interacted…

The initial idea was to, rather than just moan about the way the rather closed gallery system works in London, take on the full time running of a gallery ourselves. And where better than right in the middle of the East London thing that is Vyner Street?  We’ve had an ‘interesting’ time, we’ve learned lots, we learned about the people who like to visit galleries, who are intimidated by galleries, about the politics of open doors and welcome signs, pigeon-holes and safety nets, about how frustrating artists can be, how conservative art schools can be, about exciting artists, about the art media, the art mafia, the unfriendliness of other galleries, about elitists, defeatists, about the colour of our door, about so many things…

And so to the celebration… Come join us… 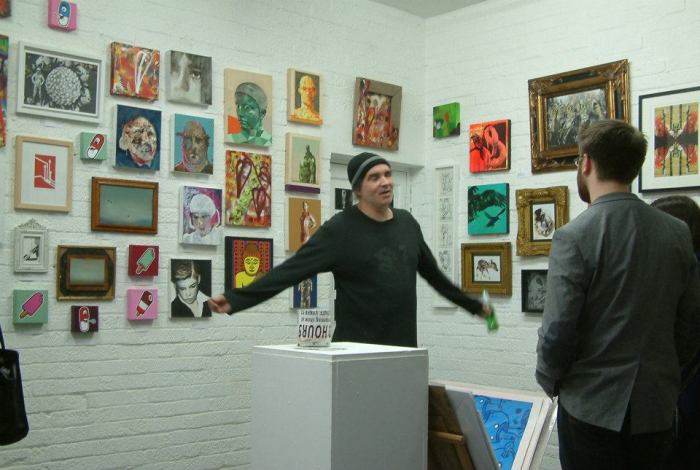 MIA PFEIFER’s film ‘IMMERSED IN MY DREAMS’ at CULTIVATE, December 2011 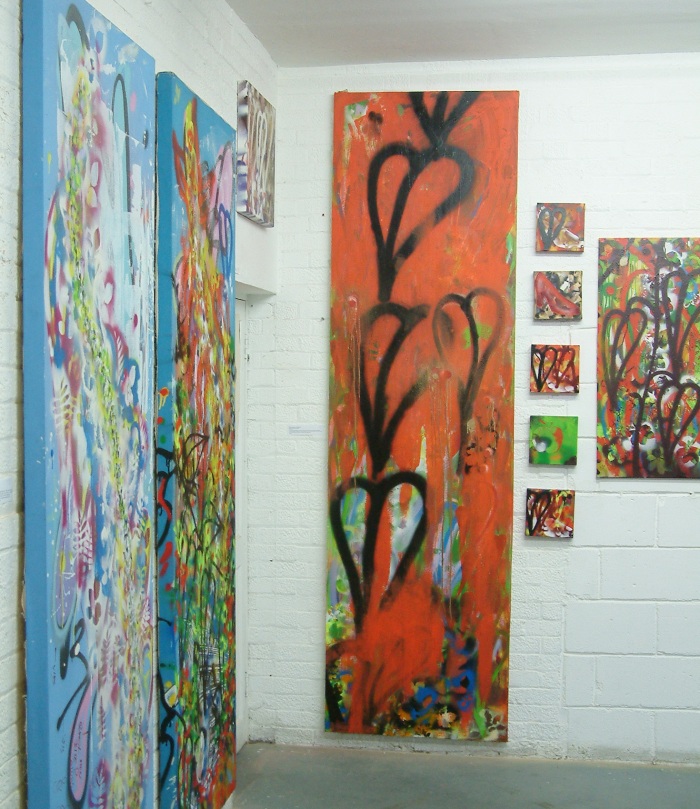 One thought on “CULTIVATE’S GREATEST HITS vol. 1: A ONE YEAR RETROSPECTIVE CELEBRATION…”