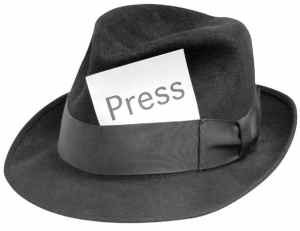 Jeeez, I guess I shouldn’t really be that shocked, but did we really just have a so-called London-based art journalist ask us to pay her to write (what I assume would be positive) “critical reviews” of our shows at Cultivate? Reviews that she would then post up on the sites of various on-line publications that she writes for? I guess I should just shut my big mouth and ask how much? or at least do the wise thing, shut up and say nothing, just politely say no and keep quiet.  Is this really how it works?  I’ve wrote music reviews for both the underground and mainstream print media for years, never ever came across anything this blatant, guess it does now? Guess it has all changed in these days of web 2.0 and user driven content.? Did have one website owner/editor/whatever argue that he had no control over his content and that it was all down to his users..  So called journalist implied that it was the norm in the art world and then listed other London galleries that already pay her to write and post her “critical reviews” on various art sites.  She seemed to think that she was making a perfectly reasonable proposal when questioned about it, really didn’t see anything wrong with it in any way. Didn’t seem to see a problem with being paid to write reviews by the people, artists, galleries she was actually reviewing? Didn’t seem to understand when I pointed out how I could now never trust a positive review of anything she ever wrote ever again. She didn’t get it when I pointed out how she could never be critically impartial if she was on the payroll of the people she was suppose to be impartially reviewing. Is this a normal practice, do the people who run these art review sites know this goes on? Do they condone this morally questionable practice? Should we just shut up about it? By even mentioning this in public are we opening ourselves up to some retaliatory negative “critical reviews” in the next few weeks on these sites? Probably. No, don’t know why we should be so shocked, bleedin’ obvious really mate! Guess I should just shut up about these things and say yes, thank you, wonderful, yes please write a review….

I should point out here that the only press we’ve ever had from the London-based art press, that I know of, in the almost fourteen month life of Cultivate, was art websites reproducing our press releases word for word, nothing wrong with that if that’s the way they want to do it I guess, but I really should point out here that no one ever asked for any payment on those occasions when our press releases were reproduced, don’t think there has ever been any actual proper reviews by any actual journalists coming in to the actually gallery and actually looking to anything…. well not from journalists from this country anyway, not that we know of, plenty from France, Italy, China and such….maybe we do have to pay them? Nah, we’ll just keep quiet and get on with it, pretend you never read any of this, just me being a loudmouth again……..

Anger is an energy…..

Anyway, let us say, yet again, go see the latest AHN CHULHYUN  show at Hada Contemporary, no one paid anyone here to say anything about the exhibition, it really is just a must see while you can show, another exciting show down the busy street that the so called art press says is falling in on itself… 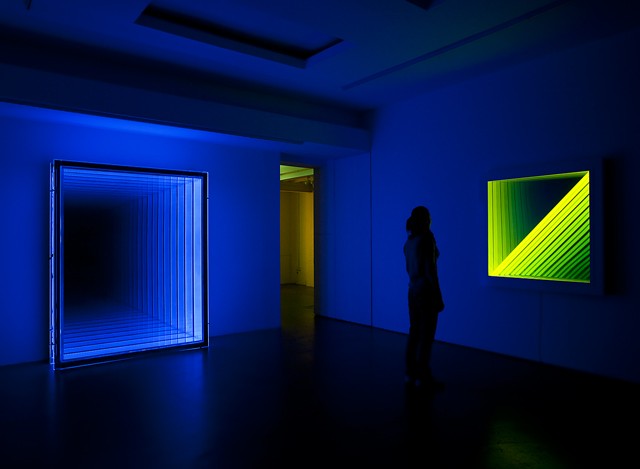 One thought on “IS THAT HOW THE ART PRESS WORKS IN THIS TOWN?”