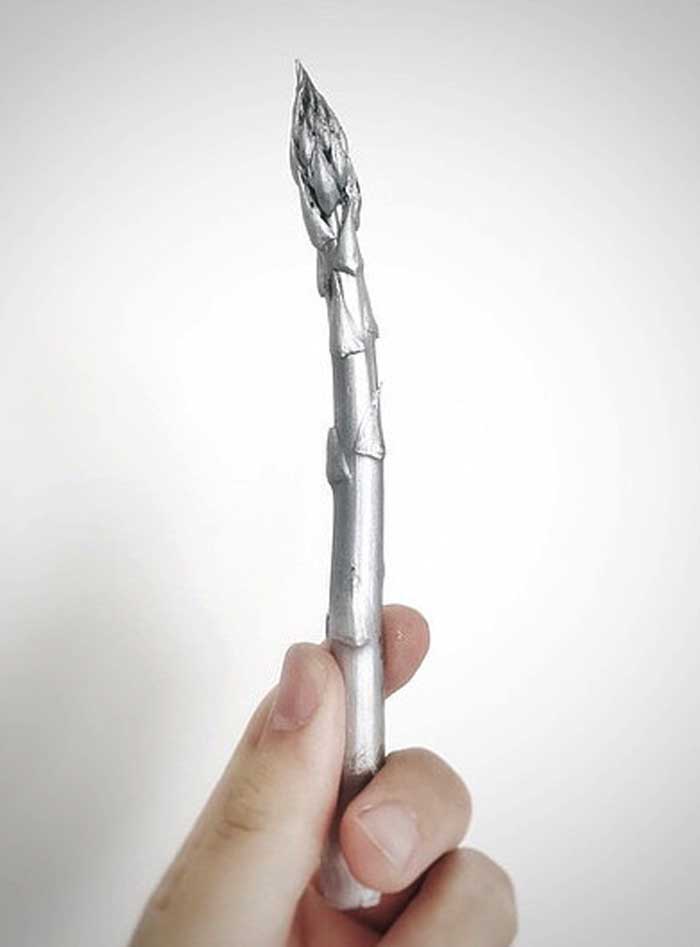 INTENT (Part Two) – Cultivate at BSMT Space. (opening night Thursday January 18th) – The second part of Cultivate’s first show of 2018. Intent (Part Two) will be an art exhibition, a group show, for group shows are vital things, a group show brought to you by Cultivate (and Organ), this time at Dalston’s BSMT Space Gallery.

Expect contemporary painting, performance, expect street art flavours, installation, expect textiles, words, expect attitude, expect oil paint, spray paint, expect cross pollination, contradiction and the ignoring of rules, expect intent. Entry is free, the “private view” is never private, everyone is welcome at our shows, none of that get on the list or ringing on the doorbell nonsense, the door is open, come in and explore..

“The Intent is for an art show to happen in two parts in two places, the Intent is to have an art show in two parts with both parts happening at the same time Intent (Part One) will follow our rather successful on-line group show experiments of 2017 and will happen via the Cultivate website as well as the ever busy Organ website. Intent (Part Two) will happen physically via the gallery walls and floors down in that underground basement gallery known as BSMT Space (over on the borders of Hackney in Dalston, just up from Dalston overground station),

Intent (Part Two) will open at 6pm on Thursday January 18th at BSMT Space, opening night 6pm until 9pm (and probably later). Bring your own drink, we spent all our money on paint, canvas. The show will then run from Friday Jan 19th until Sunday Jan 21st, 11am until 6pm.