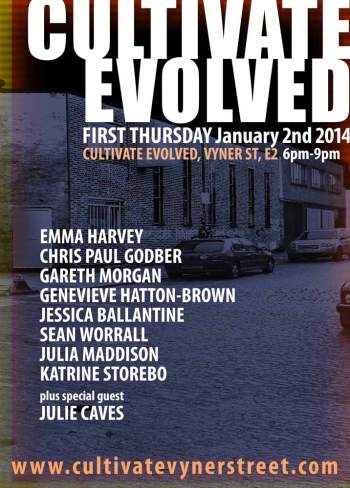 We’re up and running at Cultivate, we’re open today, we’re open tonight for January First Thursday, we don’t see why art should stop for trivial things like Christmas and such. Come join us tonight and see what we’re doing, hopefully this is the start of of an exciting year and using the space in a slightly different way….

Well it is just the start of another day really, but hey, new year, clean sheets, bookends, resolutions and all that. No more exclaiming! Is that the resolution?!  Yesterday I was mostly be re-hanging my section of wall at Cultivate Evolved, ready for January First Thursday and our first late night opening of the year (we’re open from 6pm until 9pm tonight down Vyner Street). Yes, we know that Whitechapel gallery and Time Out don’t officially have a First Thursday in January, but that hasn’t stopped anyone for the last two years and First Thursday in East London has long since ceased to be something one organisation can officially control, First Thursday is an organic thing that just happens if enough people want it to. 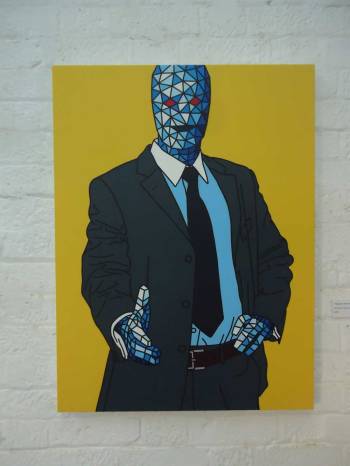 Cultivate Evolved will be open tonight night for January First Thursday for the viewing of the art the eight artists in residence and our first guest artist Julie Caves, along with the consumption of cheap wine and such (unless not drinking another of my new year resolutions along with the no more exclaiming? Haven’t decided yet). Right then, 2014, new year day? Just another day really, who knows why it should be about fresh starts, bookends and resolutions?  Happy New Year, time to paint, come get involved, the evolution starts here, what will Julia make? Can’t wait to see?  Yes, I know, I cut and pasted this from my own blog, well bits of it, no time for computers and words today, we’re up and running at Cultivate (well at least some of us are), we’re open today, we’re open tonight for (unofficial) January First Thursday (we’re never officially part of it anyway).  January 2014, Cultivate Evolved, the evolution properly starts here…. HAPPY NEW YEAR 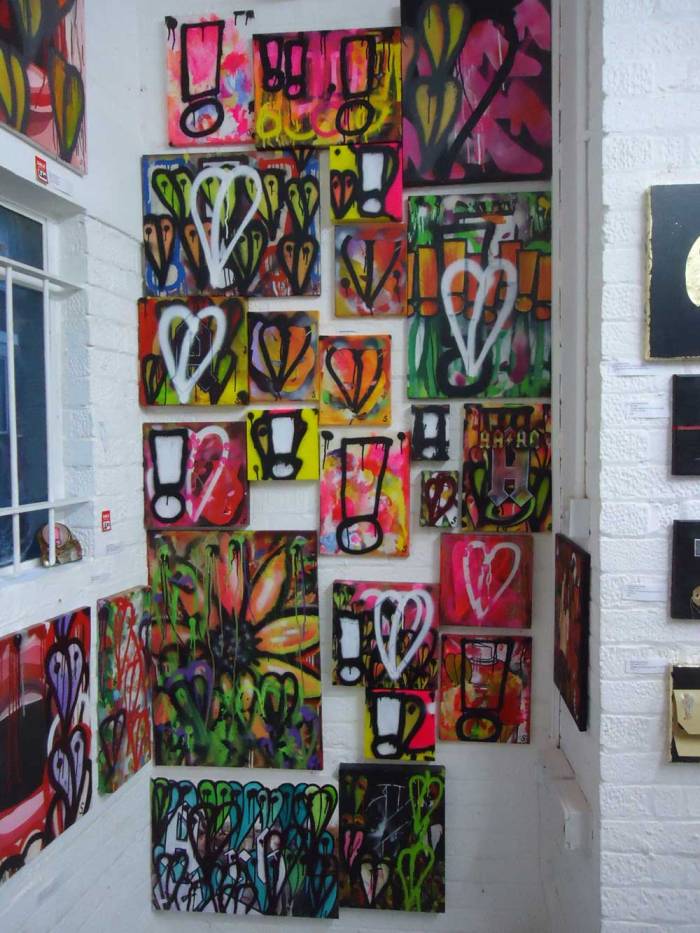 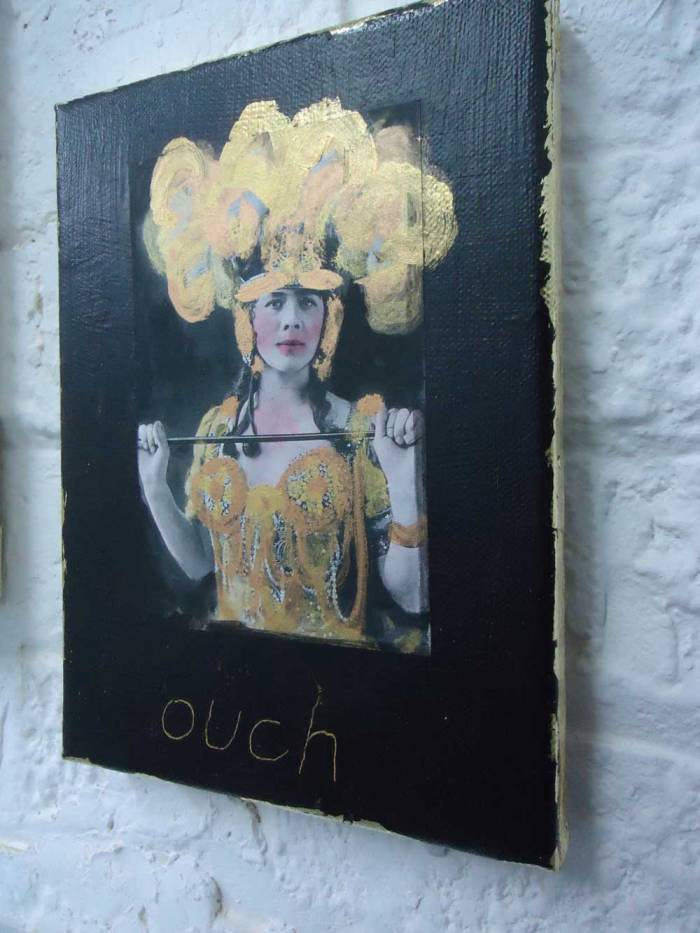